In 1987 the PFRA established two awards to be given out annually - the Ralph Hay Award and the Nelson Ross Award. The following year the first two recipients were honored.

In 2009 the PFRA established a third award to be given out annually starting in 2010 - the Bob Carroll Memorial Writing Award.

In 2020, the PFRA established a fourth award to be given out starting in 2020-the Jack Clary Award. This award is not given out every year.

The Hay, Ross, and Clary Awards are selected by the PFRA Board of directors after nominations by the Board. The Carroll Award is selected by the editors of The Coffin Corner.

The recipient of the Carroll Award receives a $100 check sponsored by St. Johann Press and a one-year extension to their PFRA membership.

The Ralph Hay Award, named after the Canton Bulldogs owner whose showroom in Canton, Ohio was the site of the NFL's first organizational meeting, is awarded for "Lifetime achievement in pro football research and historiography."

The Nelson Ross Award is presented annually by the PFRA for "Outstanding recent achievement in pro football research and historiography."

1994 - Rick Korch, for his book The Truly Great Ones: The 200 Best Football Players of All-Time

1998 - Keith McClellan, The Sunday Game: At the Dawn of Professional Football

1999 - Joe Ziemba, When Football Was Football: The Chicago Cardinals and the Birth of the NFL

2001 - William J. Ryczek, Crash of the Titans: The Early Years of the New York Jets and the AFL

2006 - Matthew >Algeo, for his book Last Team Standing: How the Steelers and Eagles - The Steagles - Saved Pro Football During World War II

2008 - Sean Lahman, for his book The Pro Football Historical Abstract

2011 - Mark Speck, ...and a Dollar Short: The Empty Promises, Broken Dreams and Somewhat-Less-Than-Comic Misadventures of the 1974 Florida Blazers

2013 - Ivan Urena, Pro Football Schedules: A Complete Historical Guide from 1933 to the Present

2018 - Doug Farrar, The Genius of Desperation: The Schematic Innovations that Made the Modern NFL

2020 - Richard Bak, When Lions Were Kings: The Detroit Lions and the Fabulous Fifties

2021 - Jeffrey Miller and Greg Tranter, Relics: The History of the Buffalo Bills in Objects and Memorabilia

Established in 2020, The Jack Clary Award recognizes members who have served behind the scenes and whose efforts are invaluable to the PFRA. This is not awarded every year. 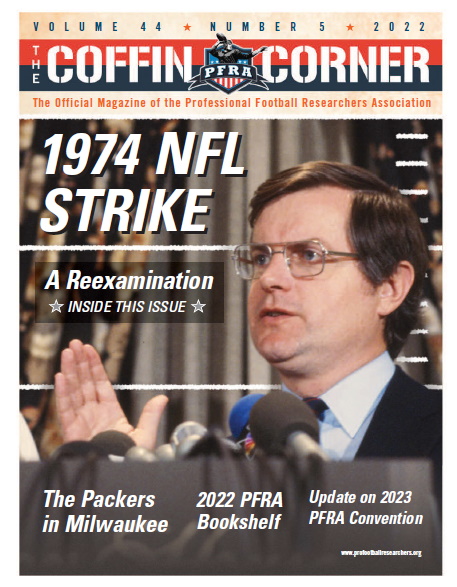 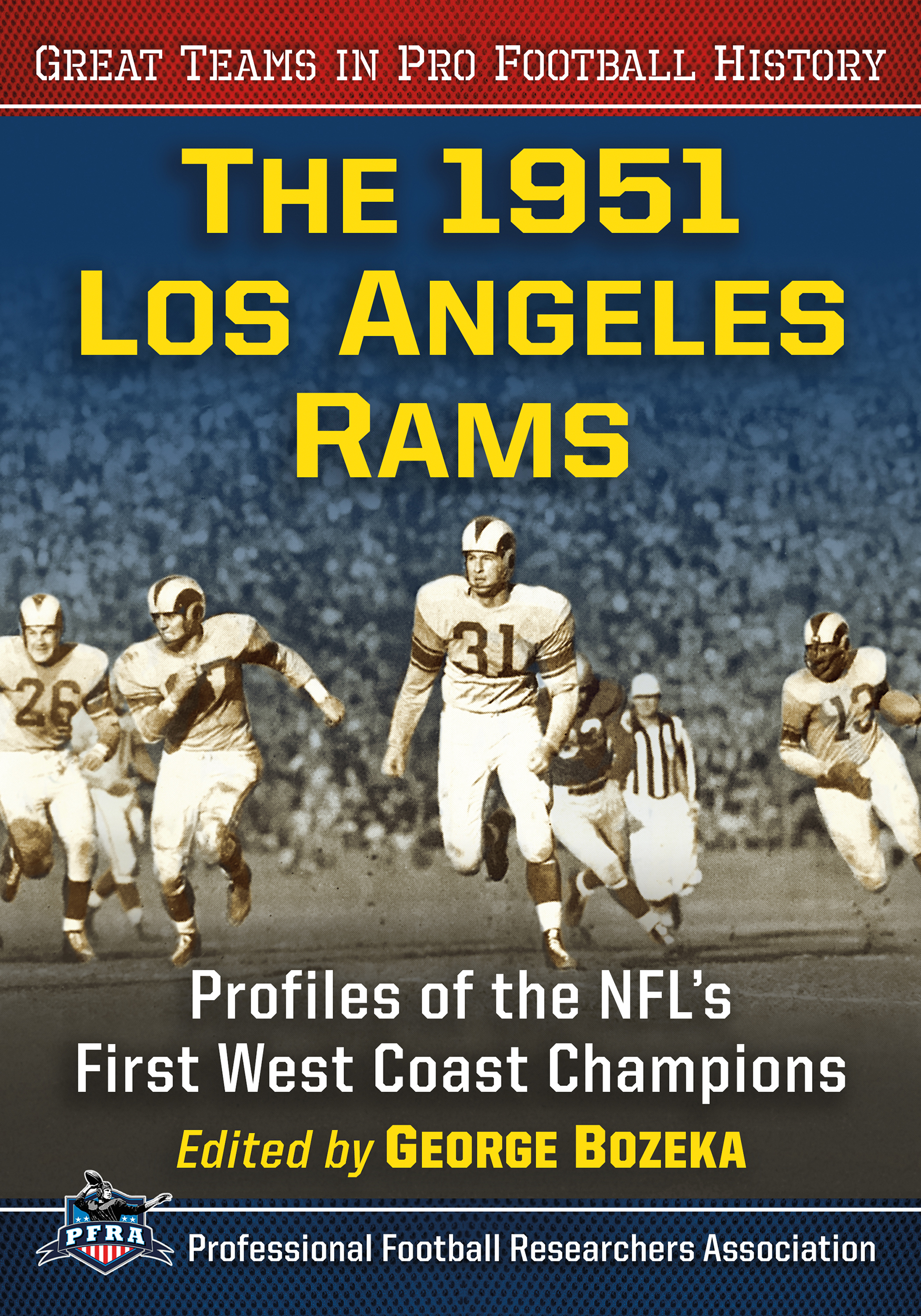 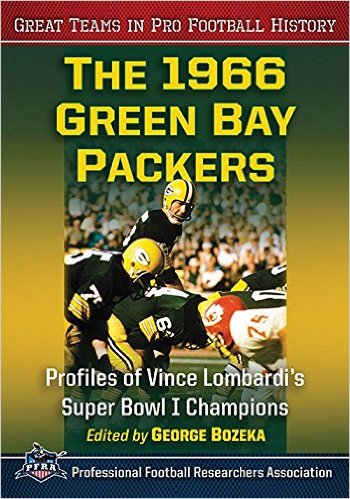 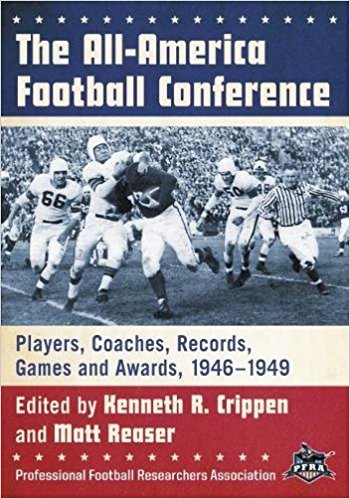 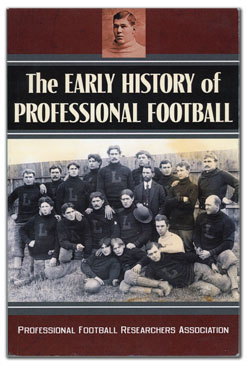 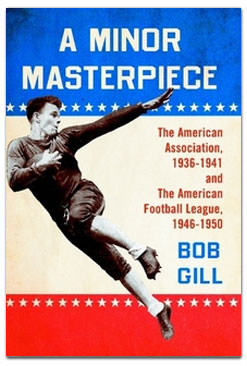